The Belgian Christadelphian Ecclesia is the space of the ecclesia or church community of the Christadelphian parish from the region of the South Low Countries, where serious lovers of the Word of God, Biblestudents or Bibleresearchers come together and  want to take time to study the Word of God, to pray and honour the Only One God our Father who is in heaven, and express our hope in the return of Christ Jesus, our Saviour, the Messiah,  our Mediatior between God, and in the Kingdom of God.
We want to show each other that we follow our master teacher the rabbi from Nazareth Jesus Christ, who we really want to know.

On these pages we want to give a picture of what we believe and give more information about our activities. Our main meeting places are Leefdaal-Bertem and Heverleee-Leuven in Flemish Brabant, Brussel Center in the Brussels Region, Nivelles in Frech Brabant and Mons in Hainaut. Every three months we also have a joint meeting in Paris (France) where we also come together on Easter Sunday.

You shall be able to find how, when and why we hold our services, and how we want to be under the New Covenant. 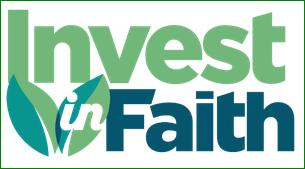 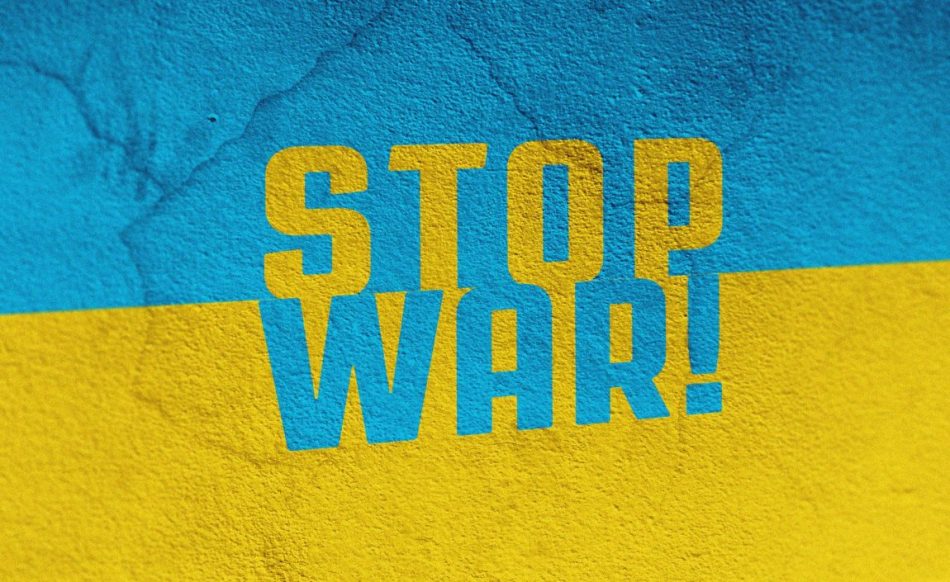 Prayers as a way to serve those in difficulties

When we look back at the infant church in Jerusalem, their reputation was not only for breaking bread, and the Apostles’ doctrine, but for prayer. They were a community that prayed often. They prayed individually. They prayed in meetings together. They prayed in the Temple. They saw prayer as a way to serve others, like […] 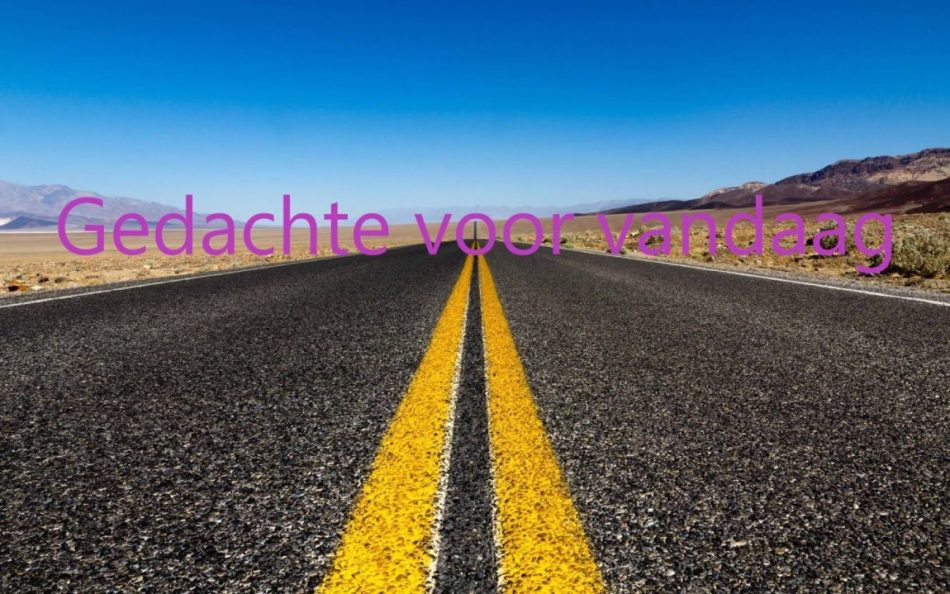 Nothing ever goes smoothly, it seems. Or if something does it’s almost a shock. Our culture has a name for it: Murphy’s Law. No point in going into all the ways it shows up in daily living. But it might be worth thinking about it in a spiritual context. Head for your Bible, and the […] 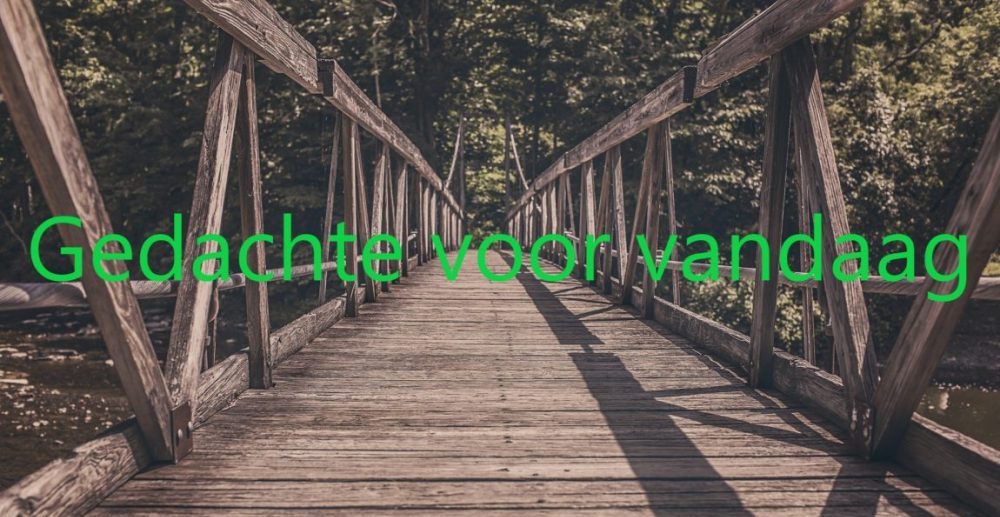 (With thanks to Brother Peter Mason) Pride is a deadly thing and it shows itself in subtle ways. A certain blind man sat on the Jericho Road begging, when one day he heard the noise of excited crowds and asked what it was all about. Jesus of Nazareth passed by, but the blind man wouldn’t […]

Faithful Are the Wounds of a Friend 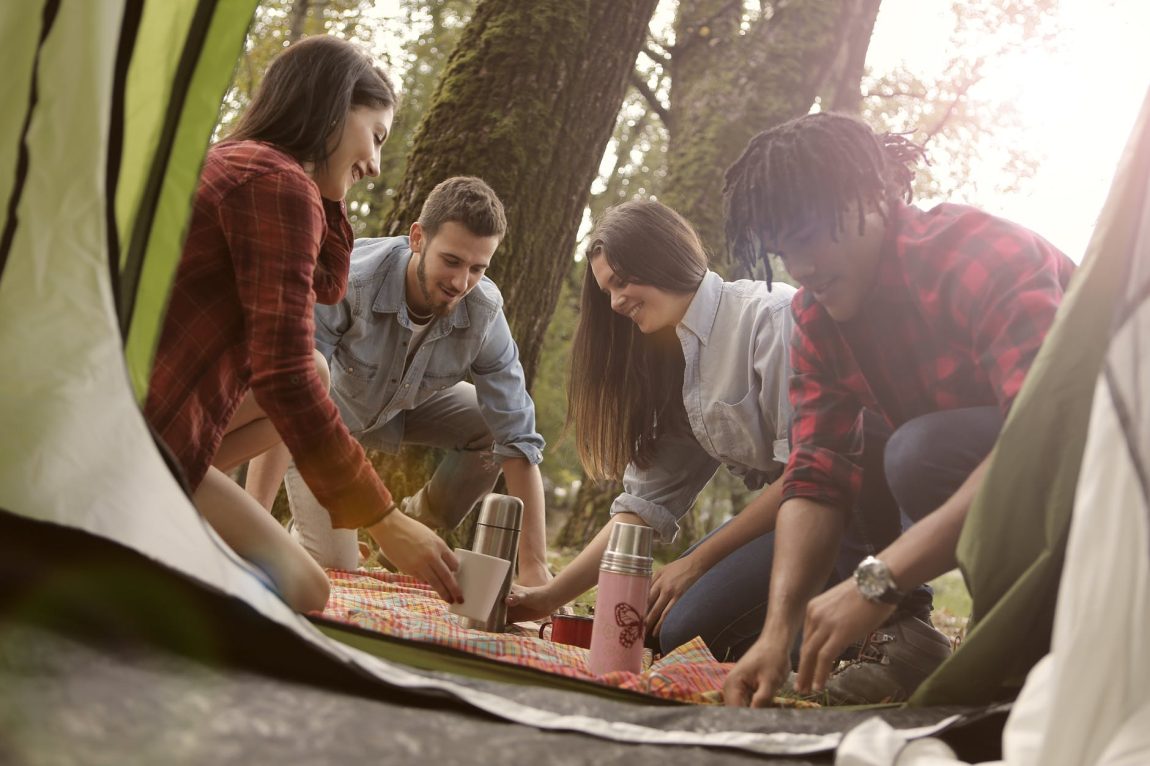 We live in a world where friendship is often defined by our friends and followers on social networking sites. We often interact with others by posting holiday snaps and updates about our children’s accomplishments as well as sharing recipes and videos. But while these things can help us stay connected on some level, they are […]

The Times, May 2, 2022 Event Russian state television has issued a chilling warning that Moscow could wipe out Britain with a nuclear tsunami in retaliation for supporting Ukraine. In his Sunday evening primetime show, the Channel One anchor Dmitry Kiselyov said a strike by Russia’s Poseidon nuclear underwater drone could turn Britain into a […] 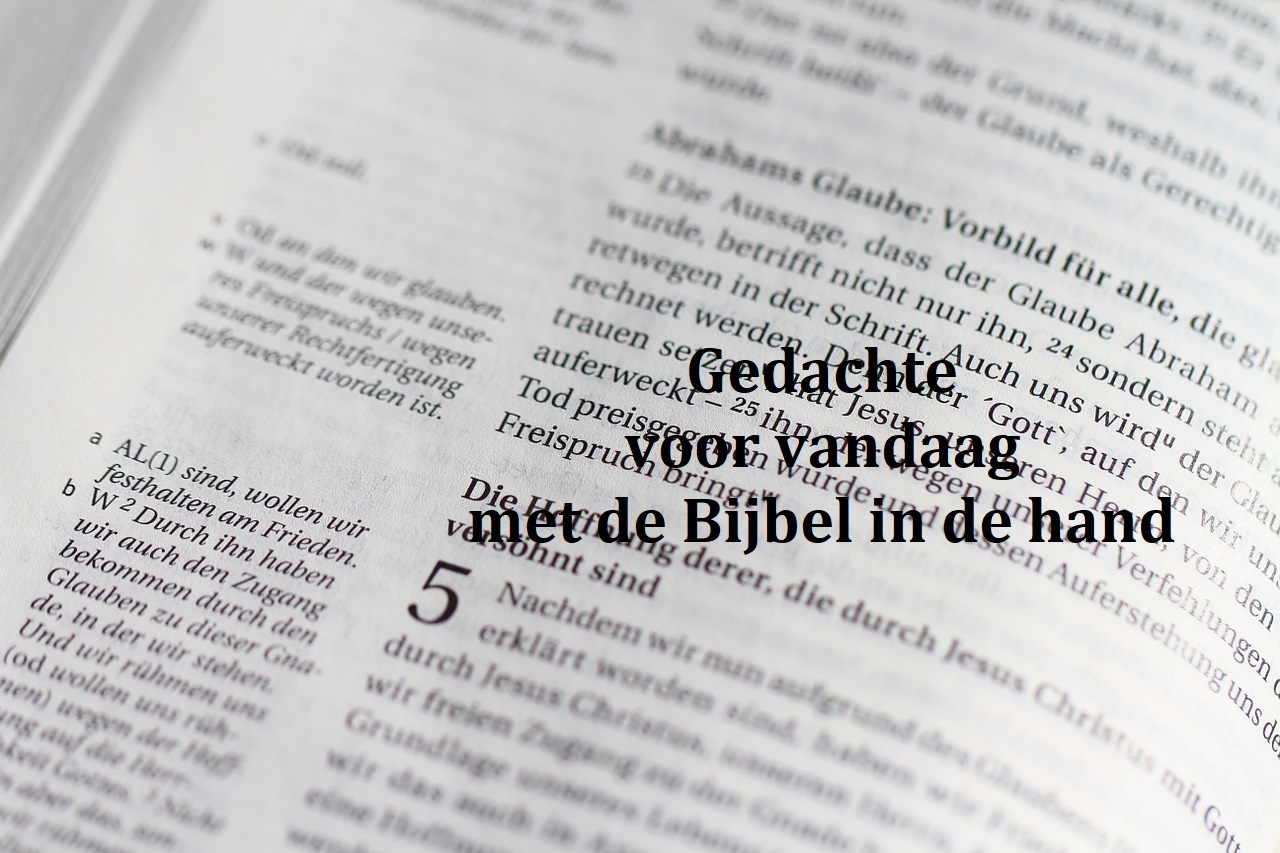 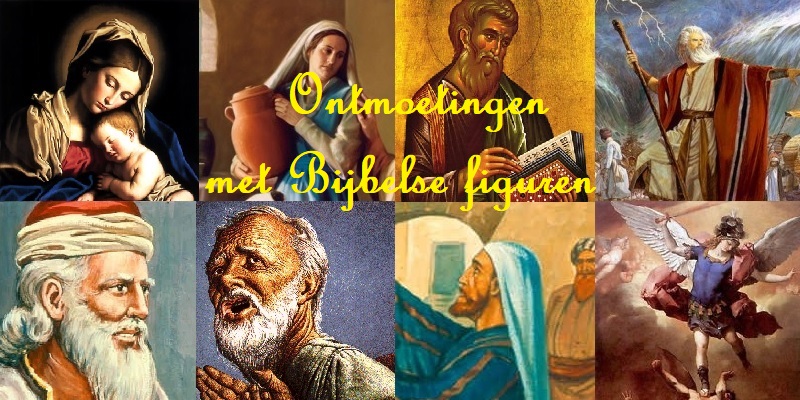 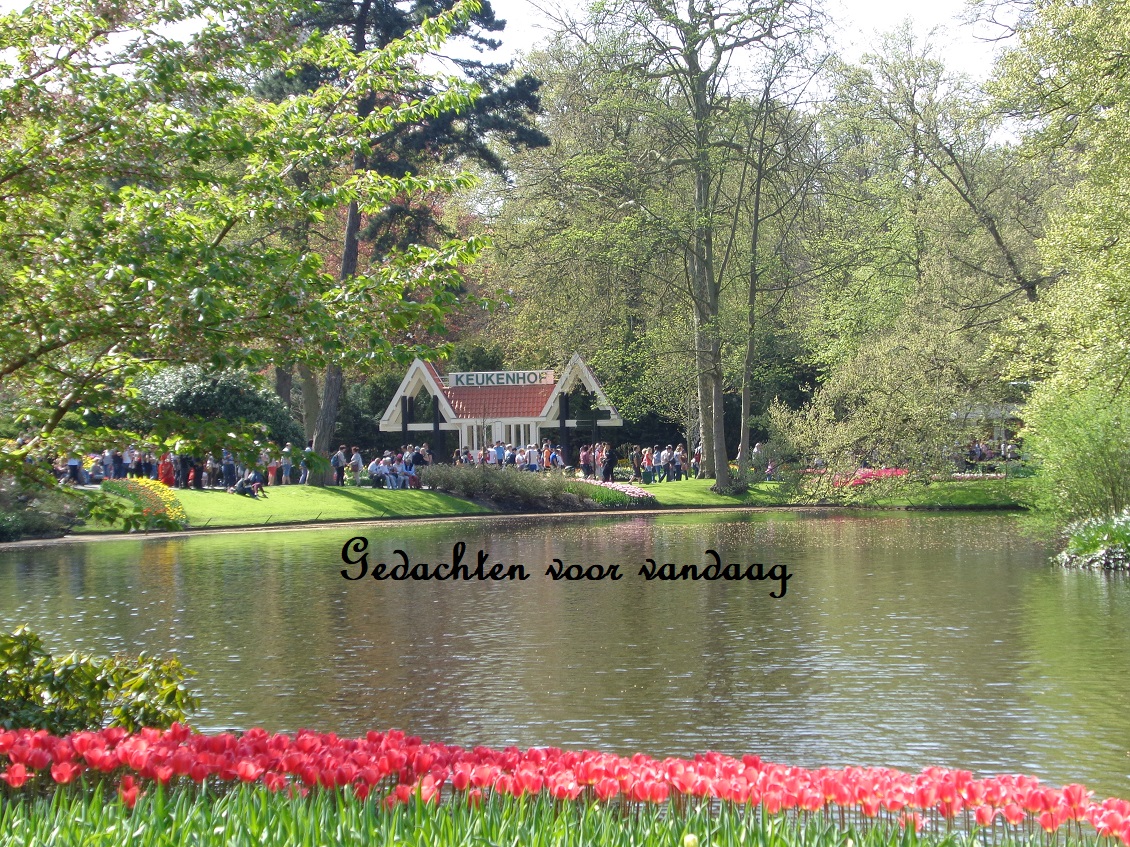 Het Koninkrijk Gods is bij u 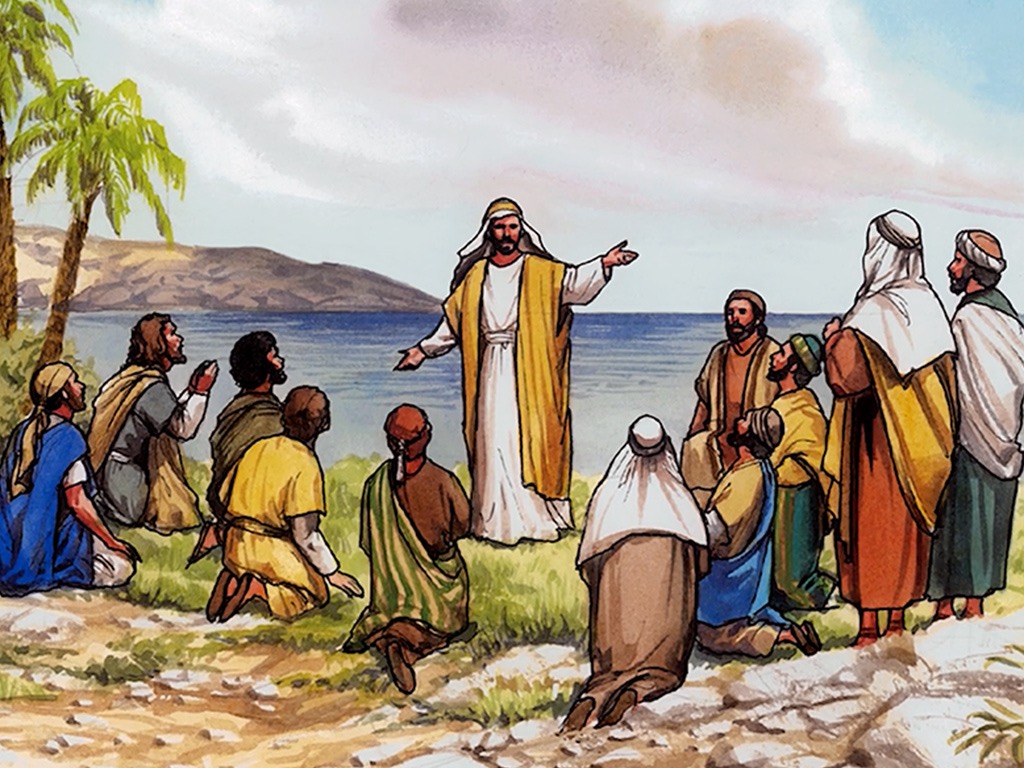 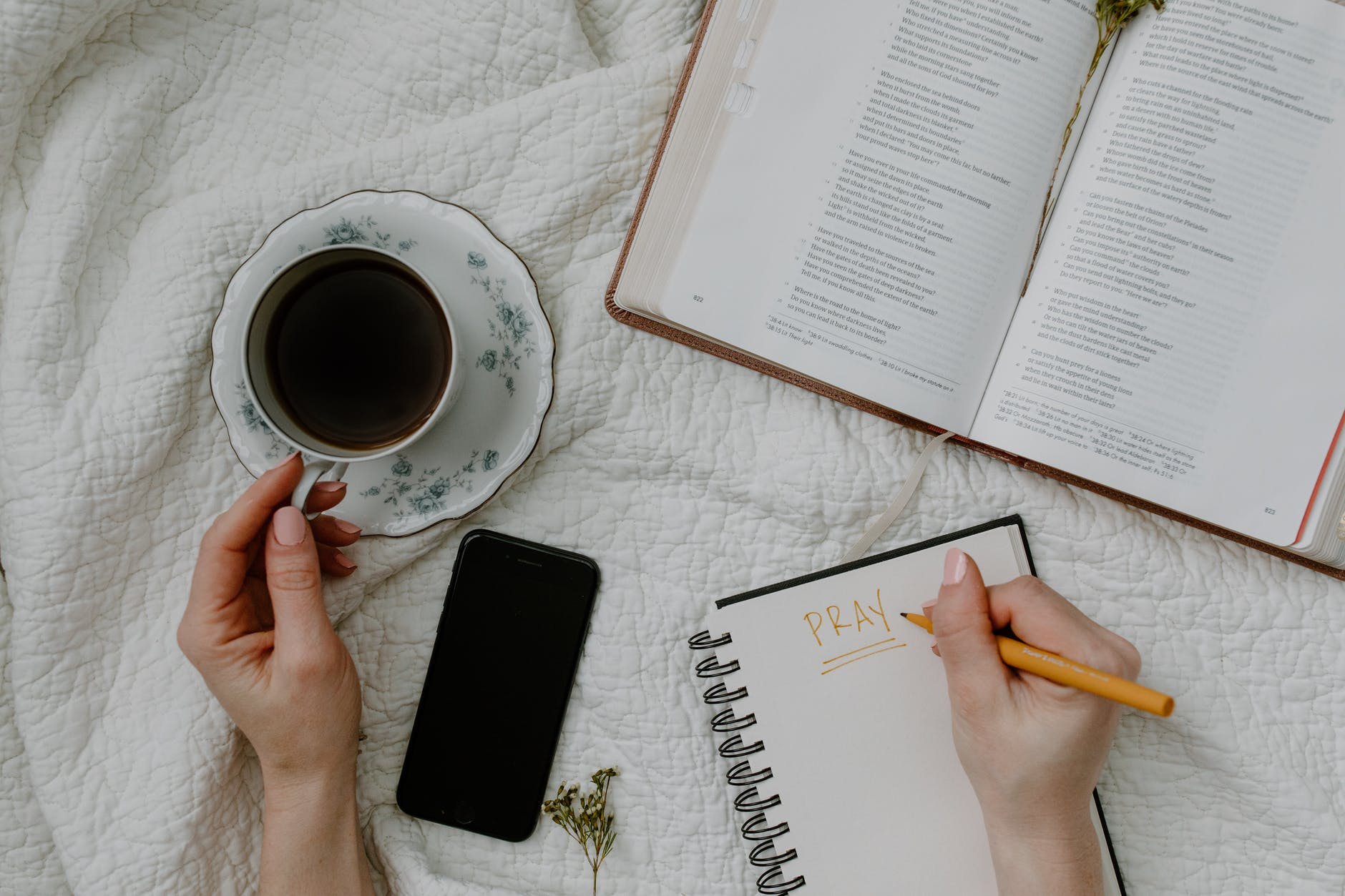 Originally posted on Seeking Redemption:
To those now deep into biblical scripture you are probably aware of the difference between reading the bible and meditating on the world. Naturally, like many young Christians, I had assumed that once you read the bible, and you knew God’s words and it was enough. But I kept hearing…

A Word on Bible Versions 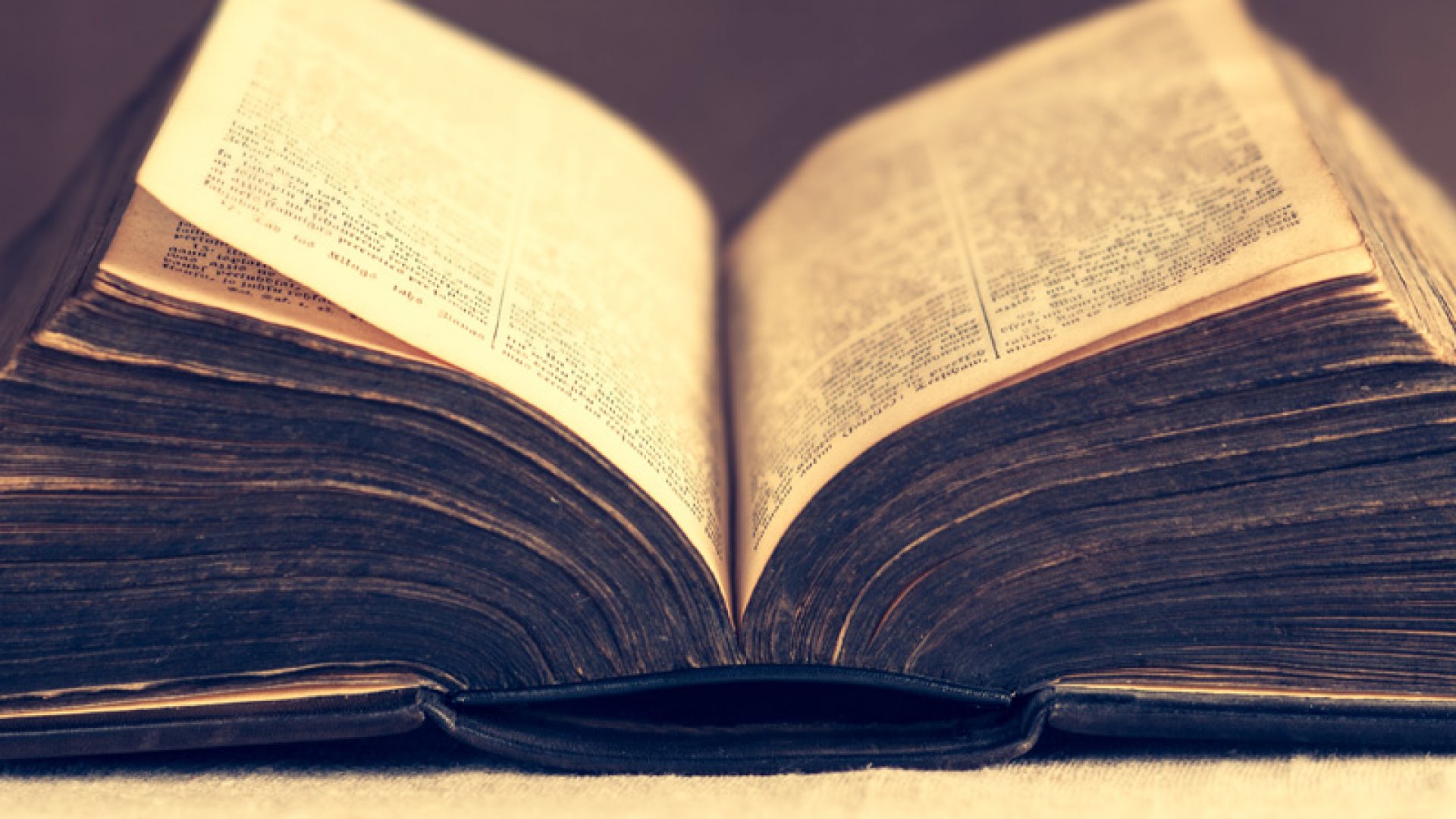 Originally posted on EttingerWriting.com:
By David Ettinger A Fruitful DiscussionI recently had a nice discussion with a blogging friend regarding the Bible version I use. This fruitful dialogue led to this post, which won’t analyze the many English versions of the Bible, but serve merely as my commentary on the issue. This is one…

A puzzling text from a prescientific age 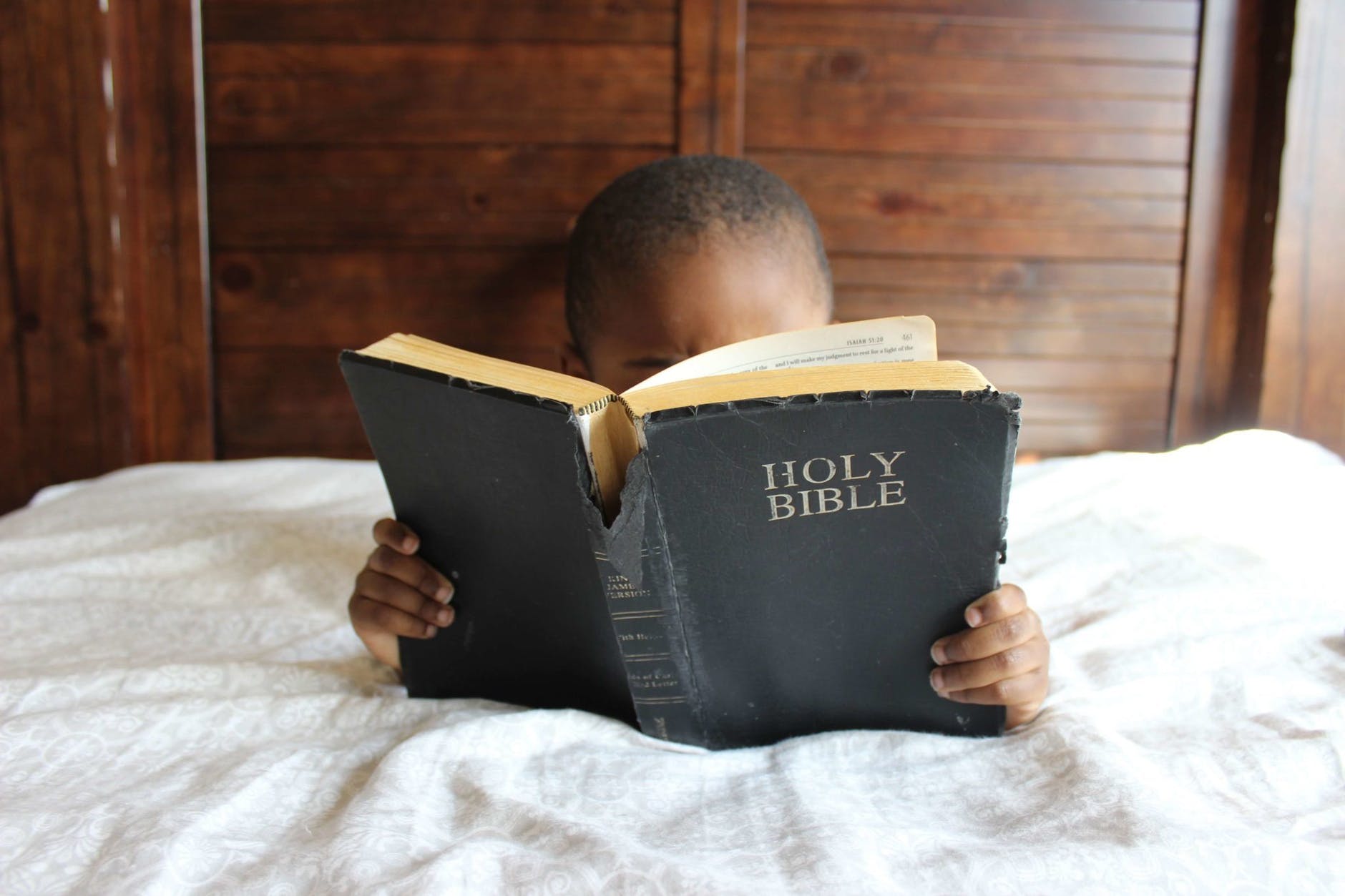 “The Bible is indeed the greatest book ever written. It has shaped the cultures of the world in countless ways, and it contains the words of everlasting life. But for so many today, it is largely opaque, indecipherable – at best a puzzling text from a prescientific age.” Bishop Robert Barron, The Word on […] 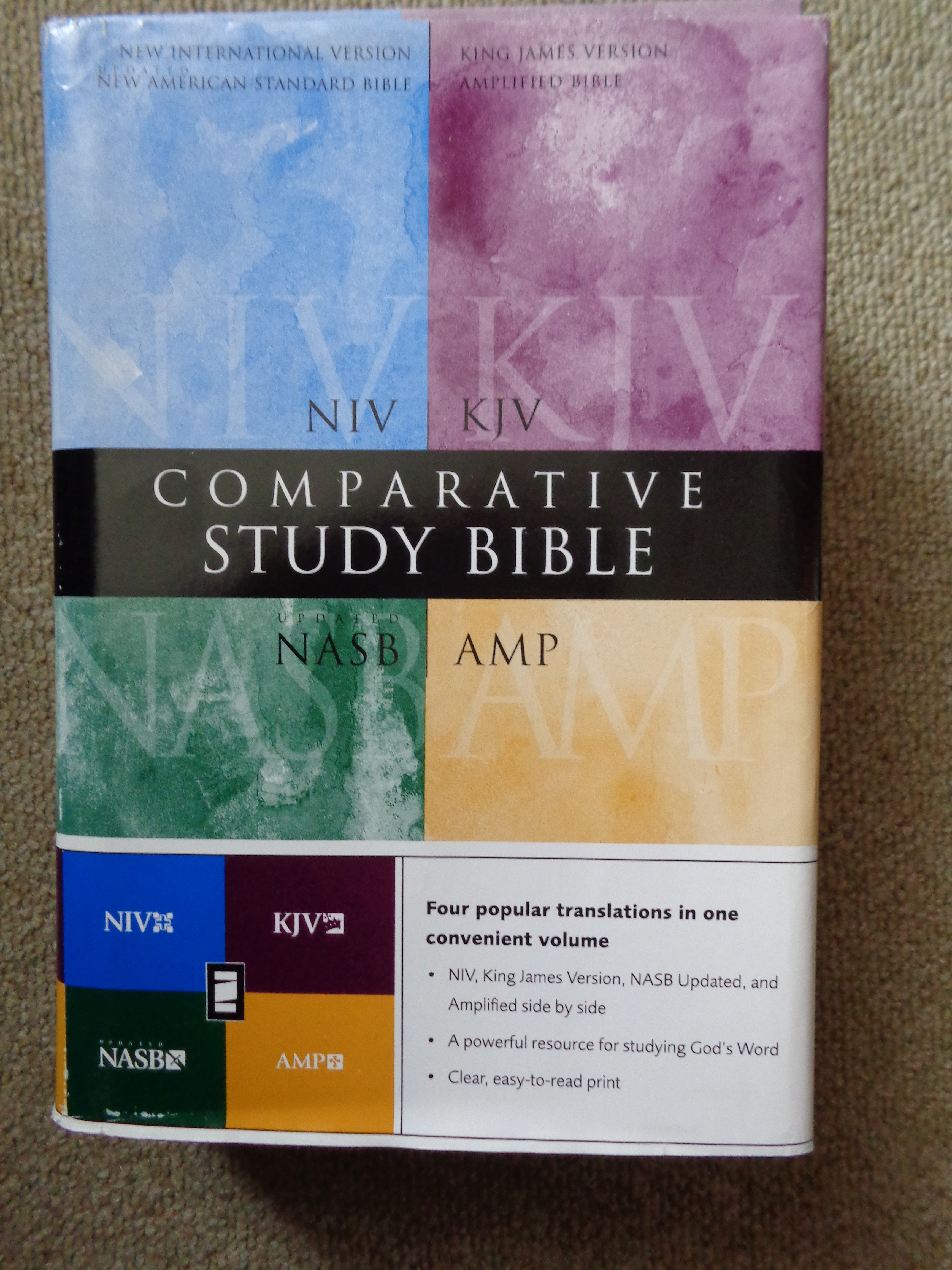 We admit that the Bible is not easy for everyone to follow. But usually, this is because the person does not believe in himself enough and is too much weighed down by entrenched human doctrines or dogmas that obscure the Biblical text.

Wrestling with Genesis and Revelation

”Just as water rapidly eroded the banks of the mighty Colorado River and created a vast Grand Canyon, America’s current belief system (relativism) has eroded her foundation and created a moral void. ~ Shane Idleman in America Needs to Turn Back to God.”   * Find also to read: How many innocent people have still […] 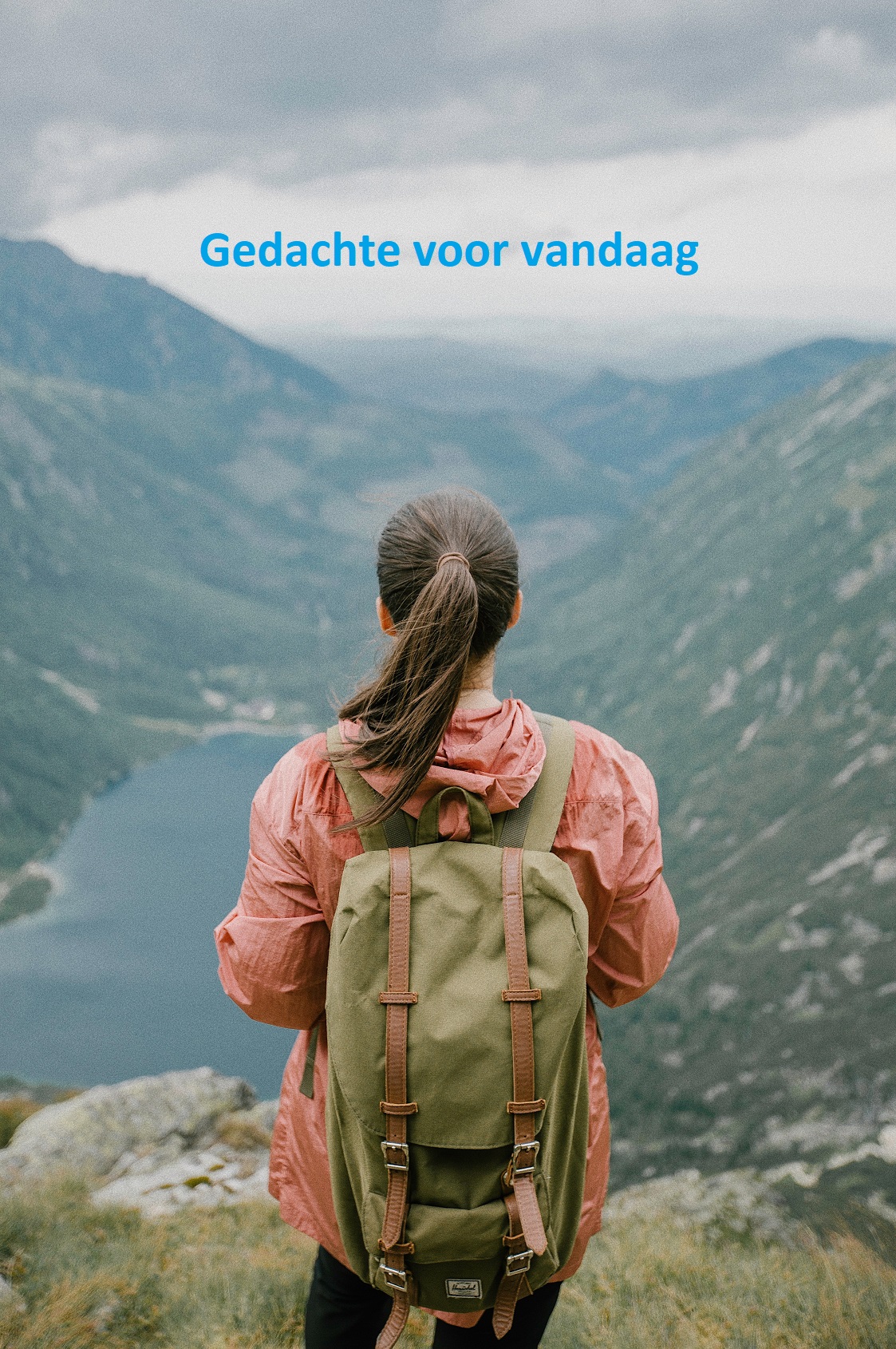 Courage, Fear, and our vulnerability

Originally posted on My Diary Pages:
Photo by Man Dy on Pexels.com Without courage, we can not practice any virtue with consistency. We can’t be kind, true, merciful, generous or honest. Maya Angelou Life is a strange, yet beautiful composition of laughter and tears, joy and sorrows, love and loss, struggle and stumble, success and…

Originally posted on My Diary Pages:
In the quiet of the night, silence of my heart, hiding several storms, with the shattered peace, and the lost voice, looking with my wondering eyes, Grieving with my hurting soul.. Compassion, empathy, human connections are the jewels of authentic relations and the true essence of the human experience…

Is the Russian military superior to any other European nation? 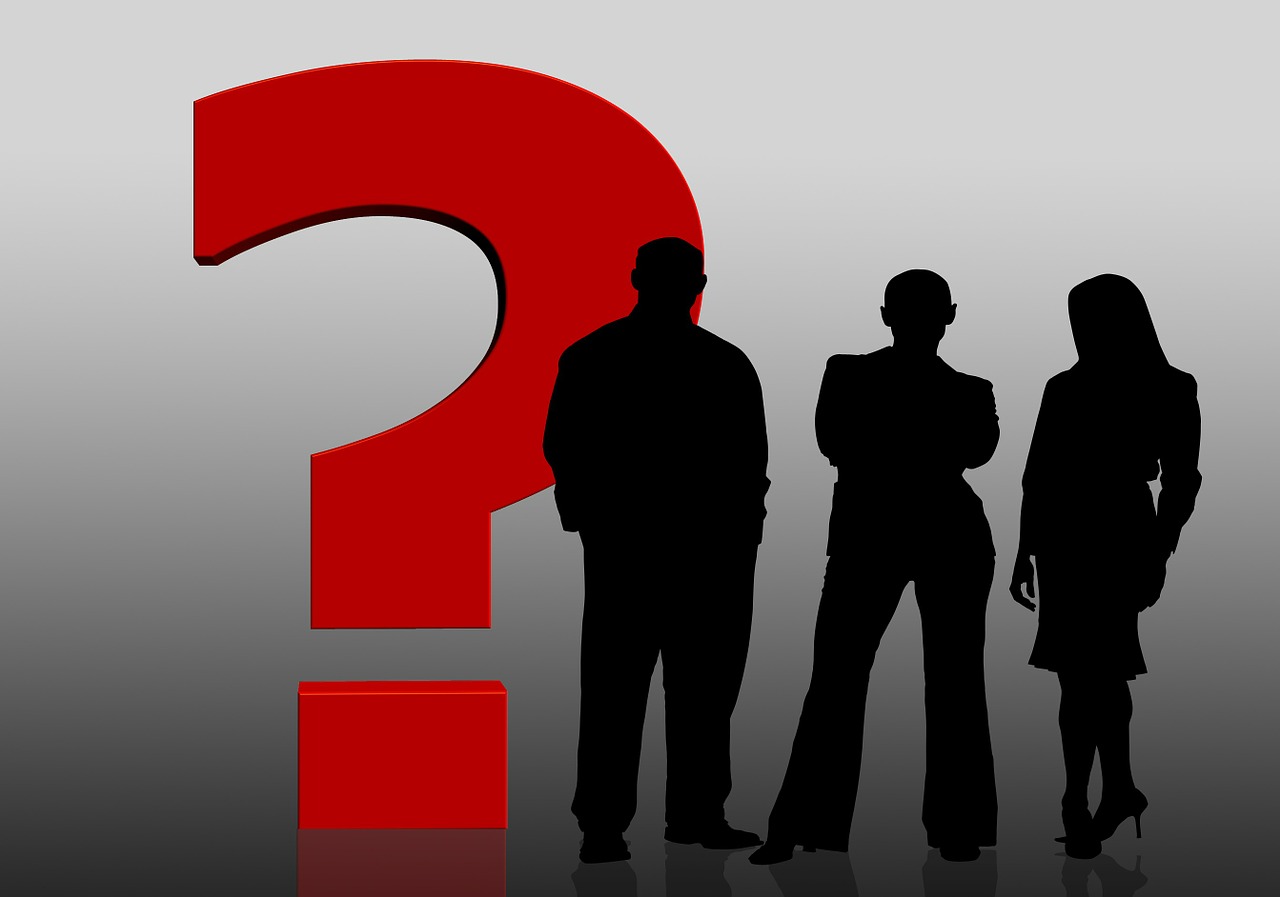 Looking at the Nato and Russia their armed forces and military investment.

”Megachurches “are poor places for formation and pastoral care” and tend toward “addictive dependence” on their founders..” ~Tim Keller These were the words of Tim Keller in a recent Facebook post, explaining why the megachurch he founded — Redeemer Presbyterian Church in New York City — decided to split into three congregations when he retired in 2017. Keller planted […]

No Person Is Perfect

For those who say Jesus words do not make sense

When reading the Bible we should be aware of the use of language, the way of speaking with its own peculiarities and idioms. 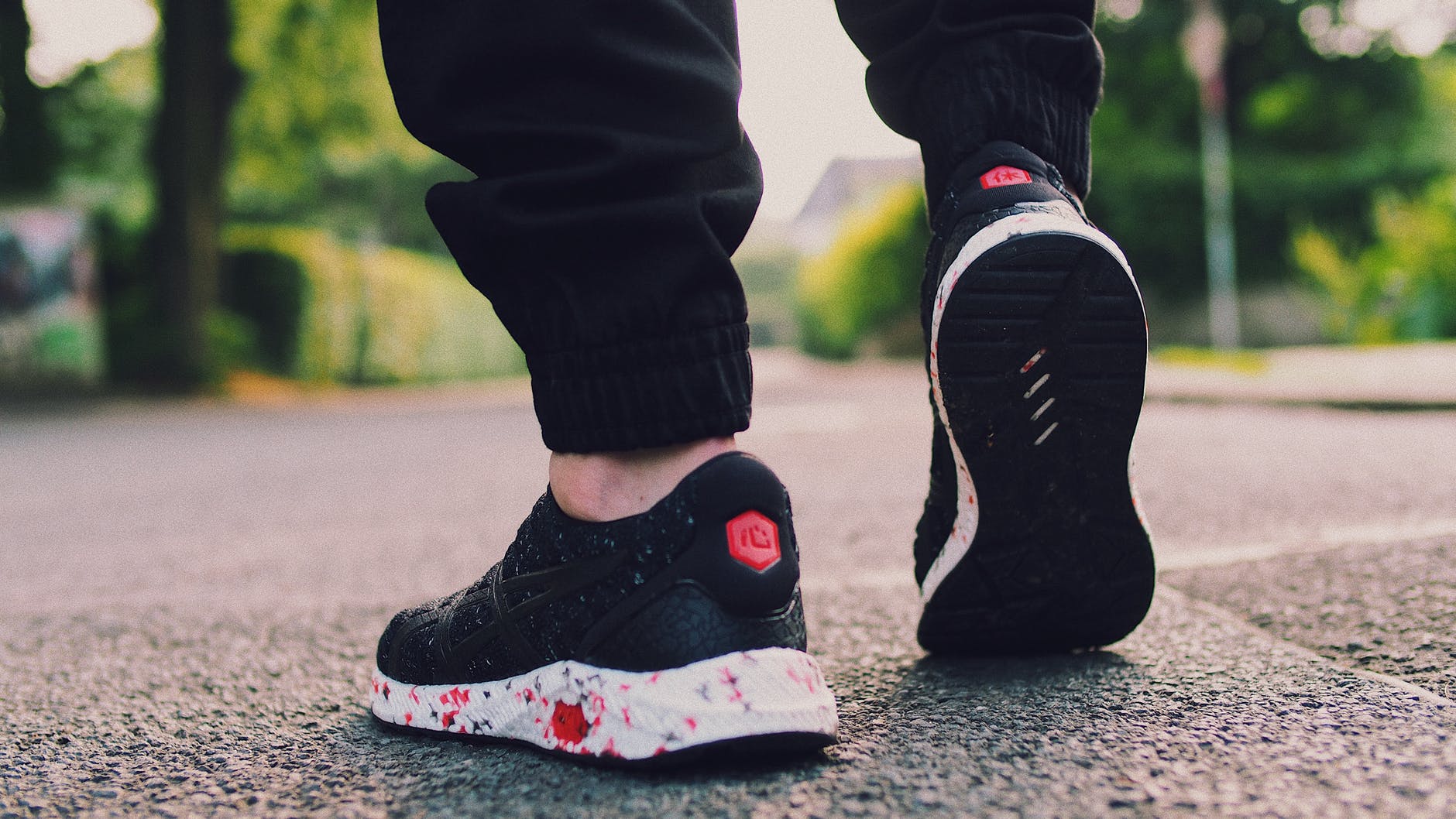 Feminism not about making women stronger