“Period of uncleanness and offerings”

6  And when the days of her purifying are fulfilled, for a son, or for a daughter, she shall bring a lamb a year old for a burnt-offering, and a young pigeon, or a turtle-dove, for a sin-offering, unto the door of the tent of meeting, unto the priest:” (Le 12:1-6 ASV)

It may look strange that a woman was called “unclean” after the miracle of birth. It does not mean sinful or dirty or foul.

“because the child is born a sinner, an heir of hell!”

because every child is totally innocent. Not knowing anything and not being aware of the Law the baby does not fall under the Law. The uncleanliness was because of the fluids at and after birth.

The period during which the mother was regarded as unclean, in the full comprehension of that term, was seven days, as in the analogous case mentioned in Leviticus 15:19, with the remarkable exception, that when she had borne a daughter this period was doubled.
The period of uncleanness for the woman twice as long when she has a daughter, is not to say that a daughter is more unclean than a son. Rather we are reminded that Eve was in the transgression.

At the expiration of this period of seven days, her ceremonial uncleanness was regarded as in so far lessened that the restrictions affecting the ordinary relations of life, as ordered, Leviticus 15:19-23, were removed. She was not, however, yet allowed to touch any hallowed thing or to come into the sanctuary, until she had fulfilled, from the time of the birth of the child, if a man child or son 7 days + 33 days = 40 days; if a maid child or daughter, twice forty, or eighty days.

That the period of uncleanness ended with the circumcision of the male shows that circumcision was the one way that the male could be clean – by associating himself with the promises to Abraham. Maybe that is why Israel regarded the gentile as unclean – Acts 10:28

When we consider how it is reported that the practice of circumcision – commanded by God – the bond of their covenant relationship that they had with Him – fell away and was not obeyed, one wonders how many of these other laws were adhered to. 80 (14+66 v.5) days (for a girl) is a very long time to be restricted by the law. We need to learn, as ever, from Israel’s disobedience, especially with regard to circumcision. In their ignoring of this essential command, they threw away their chance of salvation as God had organised it for them. Let us make sure that we don’t do the same by ignoring His requirements now. Deuteronomy 30:6, and consider also the significance of Jesus’ words in John 7:22-23 in this context.

At the expiration of the longer period, the woman having given birth was to bring, as in the law concerning the prolonged issue of {Leviticus 15:25-30} a burnt offering and a sin offering unto the door of the tent of meeting, wherewith the priest, him being  the “Medical Officer of Health”, was to make an atonement for her; when first she should be accounted clean, and restored to full covenant privileges. The only difference from the similar law in chap. 15 is in regard to the burnt offering commanded, which was larger and more costly, -a lamb, instead of a turtle dove, or a young pigeon. The ‘young pigeon or turtledove’ is what is quoted in Luke 2:24.

It is clear that the offering of the sacrifice did not stop any issue of blood. In the same way an animal sacrifice cannot of itself take away sins. Rather it is God who accepts the offering and counts the person clean or forgiven. So Even under the law of Moses forgiveness / cleanness was by God’s grace, not man’s works.

Still, in the same spirit of gracious accommodation to the poor which was illustrated in the general law of the sin offering, it was ordered (ver. 8):

“If her means suffice not for a lamb, then she shall take two turtledoves, or two young pigeons; the one for a burnt offering, and the other for a sin offering.”

The law then applied, according to Leviticus 15:29,30. A gracious provision this was, as all will remember, of which the mother of Jeshua availed herself, {Luke 2:22-24 } as being one of those who were too poor to bring a lamb for a burnt offering.

Light and Salt – Parables of Influence

As brethren are we loving

Jesus said, “Peter, lovest thou Me?” “Yes, Lord. You know I do,” Peter said he. “There is just one command that I want you to keep. You’re the rock for my church – so you must feed My sheep.” “Don’t tell Me you don’t like that one over there Cos there’s mud in his wool […]

Yeast – The Growth of a Good Character

Our life in Christ is a demonstration of good characteristics, determined by choice and a constant examination of our motives, our thoughts and our actions. 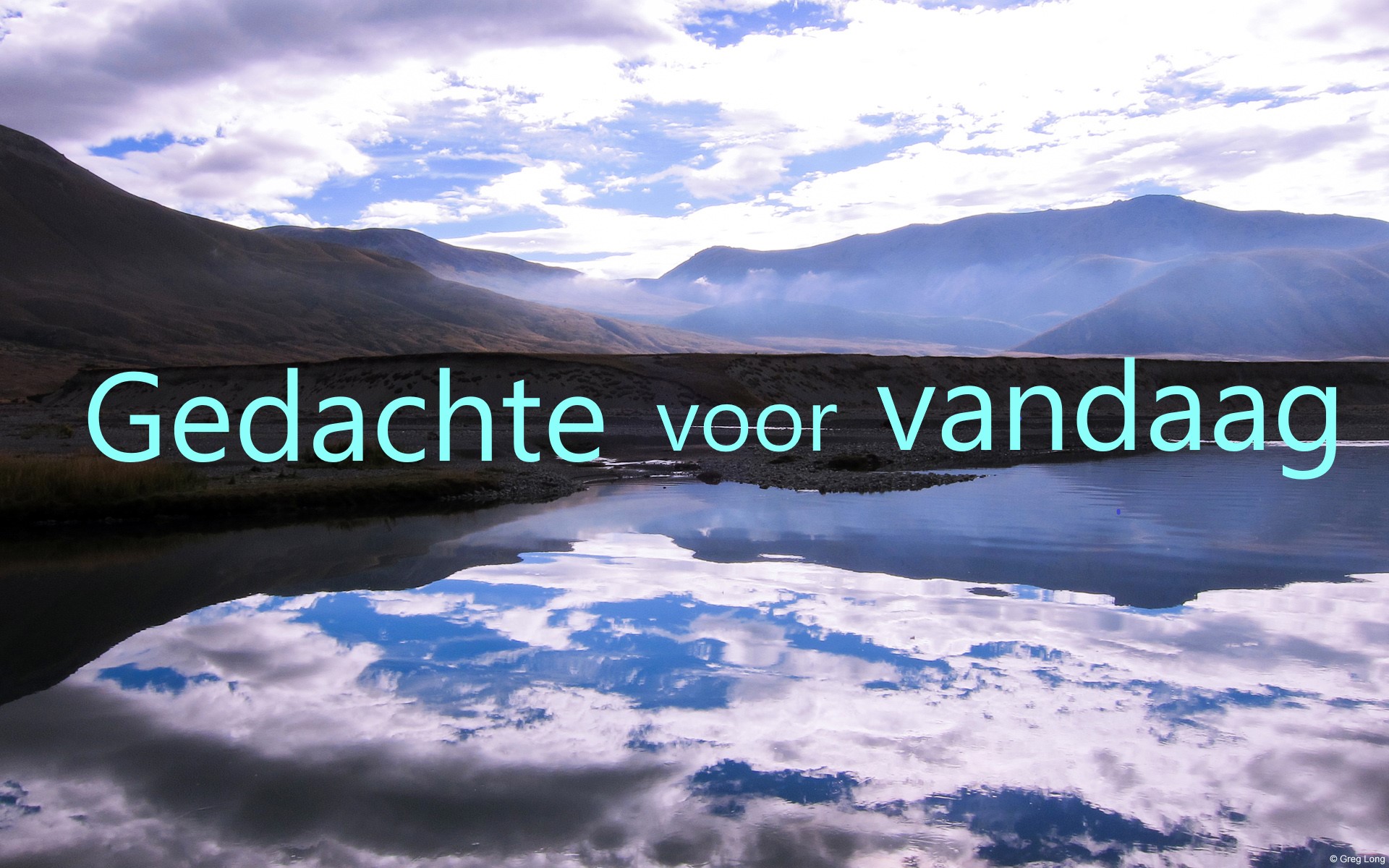 How Social Media is Shrinking the Bible

Present day reality of computerisation and the many applications, a repeating loop of “verse of the day” Bible balm.

“Many in the church have turned their back on serious study, and have embraced an anti-intellectualism which refuses to learn anything from scholarship at all lest it corrupt their pure faith. It is time to end this stand-off, and to re-establish a hermeneutic of trust (itself a sign of the gospel!) in place of the […]

By lockdown hearing nature to revive, hearing more the sound of singing birds and seeing more animals going around free in nature.